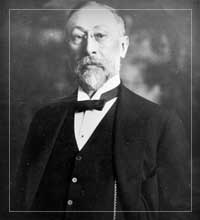 At the turn-of-the-century, George C. Boldt, millionaire proprietor of the world famous Waldorf Astoria Hotel in New York City, set out to build a full size rhineland castle in Alexandria Bay, on picturesque Heart Island.  The grandiose structure was to be a display of his love for his wife, Louise.

Beginning in 1900, the Boldt family spent summers in the 1000 Islands at the Boldt Family’s Wellesley House near Mr. Boldt’s Wellesley Island Farms while 300 workers including stonemasons, carpenters, and artists fashioned the six story, 120 room castle, complete with tunnels, a powerhouse, Italian gardens, a drawbridge, alster tower (children’s playhouse) and a dove cote. Not a single detail or expense was spared.

In January 1904, tragedy struck. Boldt telegraphed the island and commanded the workers to immediately “stop all construction.” Louise had died suddenly. A broken hearted Boldt could not imagine his dream castle without his beloved. Boldt never returned to the island, leaving behind the structure as a monument of his love. 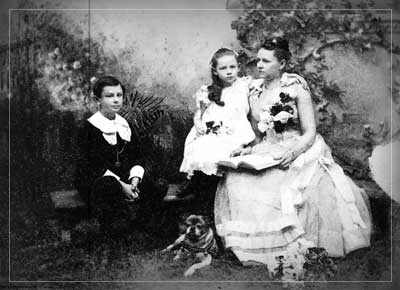 For 73 years, the castle and various stone structures were left to the mercy of the wind, rain, ice, snow and vandals. When the Thousand Islands Bridge Authority acquired the property in 1977, it was decided that through the use of all net revenues from the castle operation it would be preserved for the enjoyment of future generations.

Since 1977, several million dollars have been applied to rehabilitating, restoring and improving the Heart Island structures.