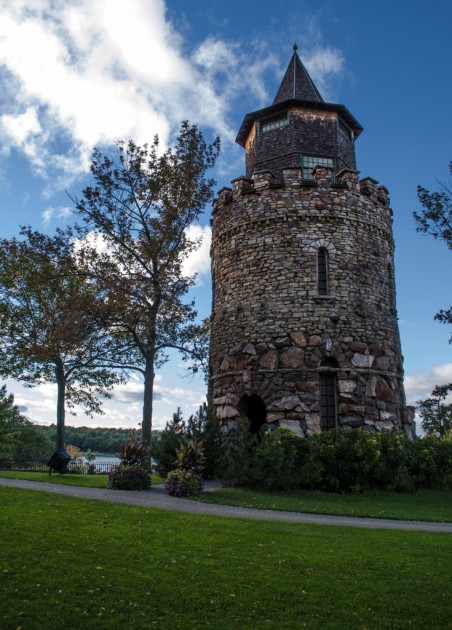 The Dove-Cote, also known as the Hennery was the first structure built on the island. This was where George Boldt housed his collection of fancy fowl. With a 60 foot tower, there was plenty of room for his birds to stretch their wings. The structure was built prior to Boldt’s purchase of the island and was used as a powerhouse for E. Kirke Hart’s cottage. The original floor plans show that the main tower was fully equipped with dynamo engines and that there was an additional section that was later removed by George Boldt, used as a coal shield and oil house. 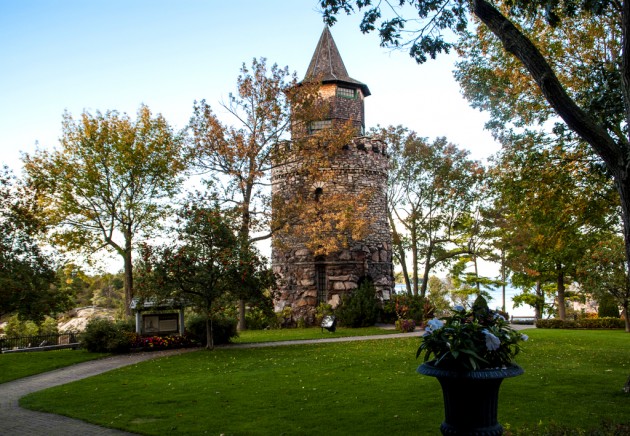