Boldt Castle, a premier  attraction in the 1000 Islands International Region, announced that a 2014/2015 independent study estimates it to generate over $46 million, in today’s dollars,  annually in regional economic activity. Additionally, the historic site generates over 600 jobs in the regional economy. Commissioned by the Thousand Islands Bridge Authority, and completed in November 2015 by WSP | Parsons Brinckerhoff, Washington, DC, the report statistically identifies Boldt Castle’s economic impact. 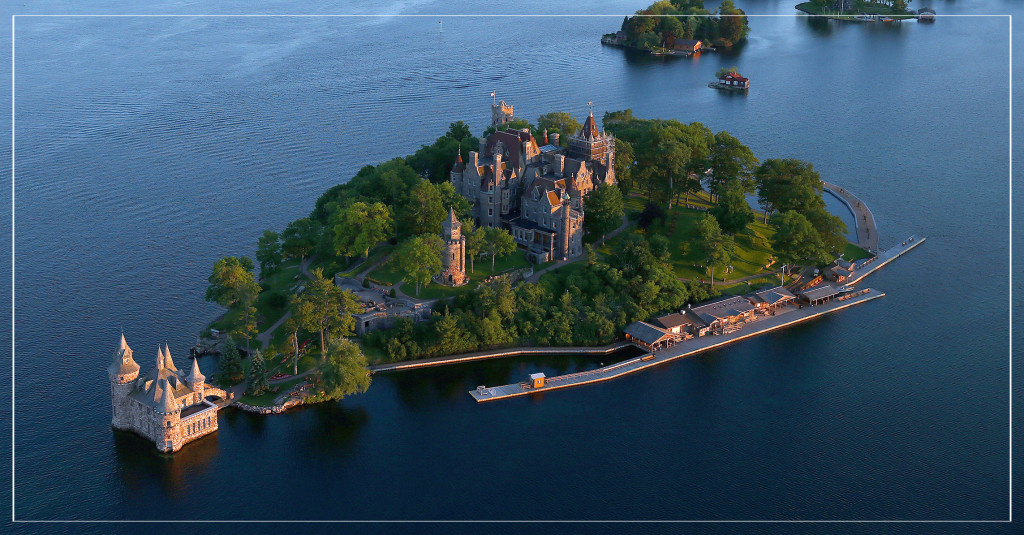 Since assuming ownership of historic Boldt Castle in 1977, the Thousand Islands Bridge Authority has long been committed to its preservation, improvements, and operations, while simultaneously fortifying the region’s tourism industry with future economic progress for decades to come.

We are currently closed for the season and will reopen May 7, 2022. Please check back for our 2022 hours of operation.